The association “I Briganti del Mancuso”, the Brigands of Mancuso Mountain, recently established in Falerna, whose name recalls the strong reaction of the Calabrians to the attempt to be subjugated, impoverished and exploited in the period prior to the establishment of the unification of Italy. Once they were said brigands, illegals, criminals and many other negative adjectives. The recently revised and more in-depth story, supported by data and documents, told us instead of those who fought for their freedom, for that of their loved ones, for their lands and to avoid what then happened in terms of migration and desperation of an entire South. 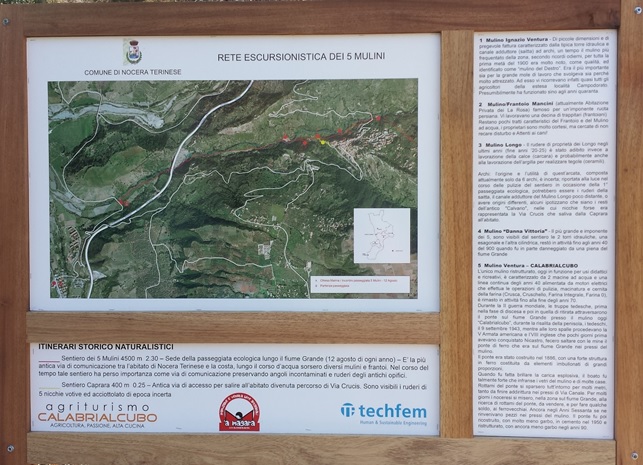 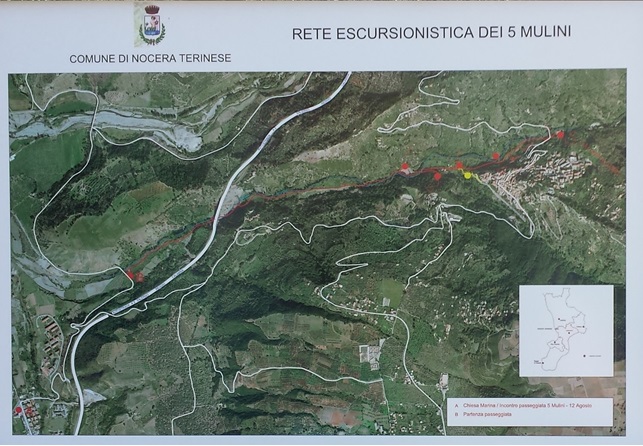