Origanum heracleoticum
The name derives from the Greek “oros = mountain” and from “gamos = splendor, delight” that is to say “joy of the mountain” because spontaneously colors with its flowers the rocky and sunny mountain slopes and hills.. 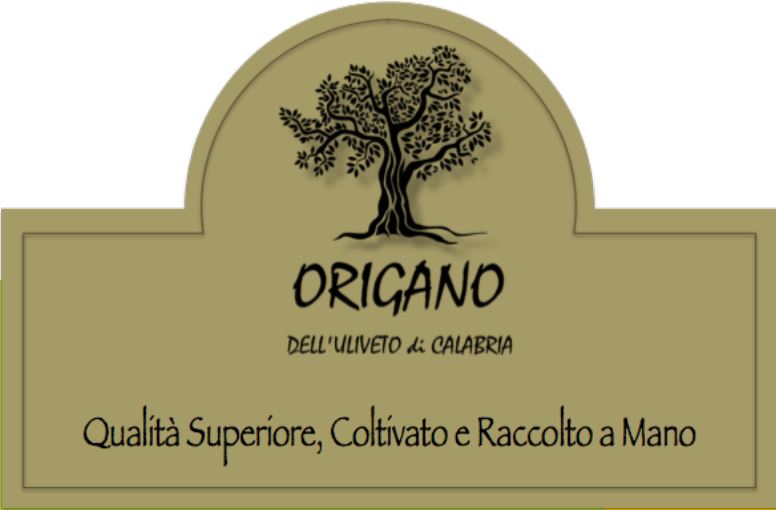 It is a herbaceous plant, perennial, bushy, native to the Mediterranean countries that grows wild in sunny and dry places up to 2000 meters above sea level and is cultivated as an aromatic plant and for its therapeutic properties.

The stem is erect, quadrangular, 50-80 cm tall, branched and reddish in the upper part and covered, in most species, by a dense hair.
The root is a blackish creeping rhizome with fibrous roots.
The leaves are oval-lanceolate, with smooth or slightly serrated margins, provided with a short petiole, often pubescent.
The flowers are collected in panicles placed at the top of the stems and a beautiful white-pinkish-red color with reddish-violet bracts and are hermaphroditic to entomophilous pollination, especially bees and butterflies. The flowering of oregano takes place from July to September-October and the seeds ripen from August to September-October.
The fruit is a dark-colored capsule.

The composition of active ingredients of this aromatic plant is variable depending on the harvesting time, the growing conditions and how the plant is harvested and stored. In principle, however, the main constituents responsible for their aromatic properties (essential oils are about 4%) are the phenols and in particular the thymol and carvachloro. Other constituents of essential oils are fats, proteins, numerous mineral salts (calcium, iron, magnesium, sodium, zinc, potassium), vitamins such as thiamin, carbohydrates.
In principle, however, the main constituents of the oregano responsible for their innumerable virtues (essential oils are about 4%) are the phenols for in particular: the thymol that is an antiseptic, antispasmodic and vermifuge that is used in the preparation of products based on oregano to be used for indoor and outdoor use; the other is carvacloro, an antiseptic that is widely used in perfumery. 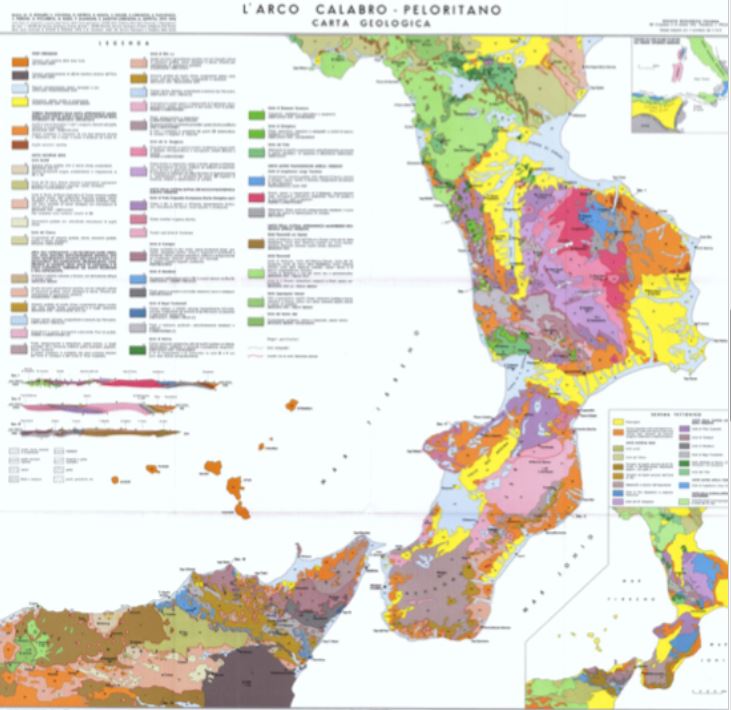 Geology of Calabria
Almost all the Calabrian territory belongs to the geological domain called Arco Calabro.
The Arco Calabro Peloritano has been interpreted by geologists as a fragment of the Alpine chain s.s., which is distinguished from the other units of the southern Apennines being constituted by non-calcareous tectonic units, but metamorphic or crystalline units. The interpretation of the geology of Calabria has always been one of the most interesting problems of the geology of the Mediterranean.
This unique geology in Italy from a single chemical composition on the ground. In contrast to the calcareous areas where the water is rich in calcium, Falerna water is sweeter, giving the origi- nal harmonic and perfumed chemical compounds. 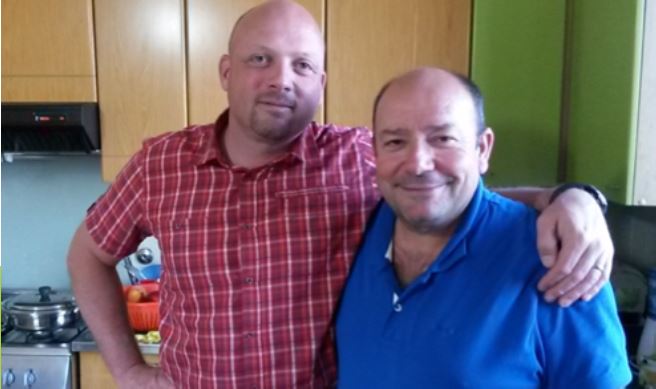 Ennio Maruca
The owner of the company Origano dell’Uliveto, Ennio Maruca is from Falerna. Electrotechnical engineer is passionate about growing tomatoes, peppers, etc., but above all passionate about the cultivation of aromatic and medicinal herbs. Ennio Maruca manually plants each oregano seedling in order to guarantee the production quality.

Daniele Oppizzi
He is a biologist and is the nephew of Ennio Maruca. He is also passionate about the cultivation of Mediterranean products, such as aromatic and medicinal plants.

The fuatures of oregano are: Antalgic, antiseptic, analgesic, antispasmodic, expectorant, stomachic and tonic, helps digestion, reduces intestinal pains and meteorism and is also an excellent calming for cough