The villages known as

Nocera Terinese or Tirinese, Falerna, and Gizzeria, are located one after the other on the  Tyrrenian seaside in the province of Catanzaro in Calabria and each of them consists of a part that overlooks th

e sea and an internal part that goes up to the mountain above Mount Mancuso, which reaches 1327 meters above sea level and has some equipped areas for picnics in the woods that cover it. Basically in a few tens of square kilometers of extension, in all three villages, you can enjoy both the sea and the mountain as well as hilly areas that have magnificent views towards the sea below.

The three villages are on the Tyrrhenian side in the narrowest part of Calabria where the Tyrrhenian and Ionian seas are joined by the road known as “the two seas road”, about 35 km long.

The coast here is sandy, and in some parts very wide. The hill offers generous olive groves and vineyards, both in impervious areas and in the various terraces that recall the various geological periods that this area has experienced, reached as you climb towards the mountain.
From various points in the upper area of ​​the mountain you can enjoy a beautiful view towards the sea which, especially in the part of Gizzeria, offers the possibility to see the gulf in its entirety.

Generally the island of Stromboli is visible, one of the Aeolian islands of volcanic nature, but when the horizon is clear the view is completed with the presence of the other Aeolian islands and sometimes also with Etna, the latter maybe even snowy, all painting an extraordinary scenario.

Interesting then the naturalistic aspect of the area, for the various habitats it offers to visitors. Among the areas to be mentioned there is certainly the lake “The Vote” of Gizzeria, the mountain with its vegetation, the long beach of the whole territory, the fauna and species of birds present both in the marine areas and in the mountains. 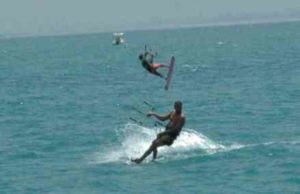 Agriculture is an important economy of the country with typical products of the area such as the onion of the famous quality of Tropea’s onion and the tomatoes of Belmonte that are also produced in Nocera Terinese, the red potato of Istia (fraction of Falerna), the many vegetables which are produced at various heights and at different times of the year, cured meats, pickles, wine and oil. Some of these productions have reached a good qualitative and quantitative level so as to create business realities in some cases also important.
The accommodation is of various types and goes from large hotels to holiday homes passing through the guesthouses, farmhouses and the recent Bed & Breakfast. 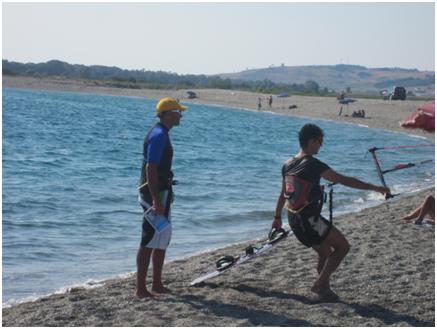 The special conditions of wind called technically “thermal” characterize some parts of the marine area of Gizzeria which has become internationally known in the last years for the practice of windsurfing and kitesurfing, a new sport that allows you to travel on water leaning on a board and pulled by large kites with various designs

and colors that brighten the sky above. In the Gizzeria special beaches have been created that provide services for the practice of this sport. 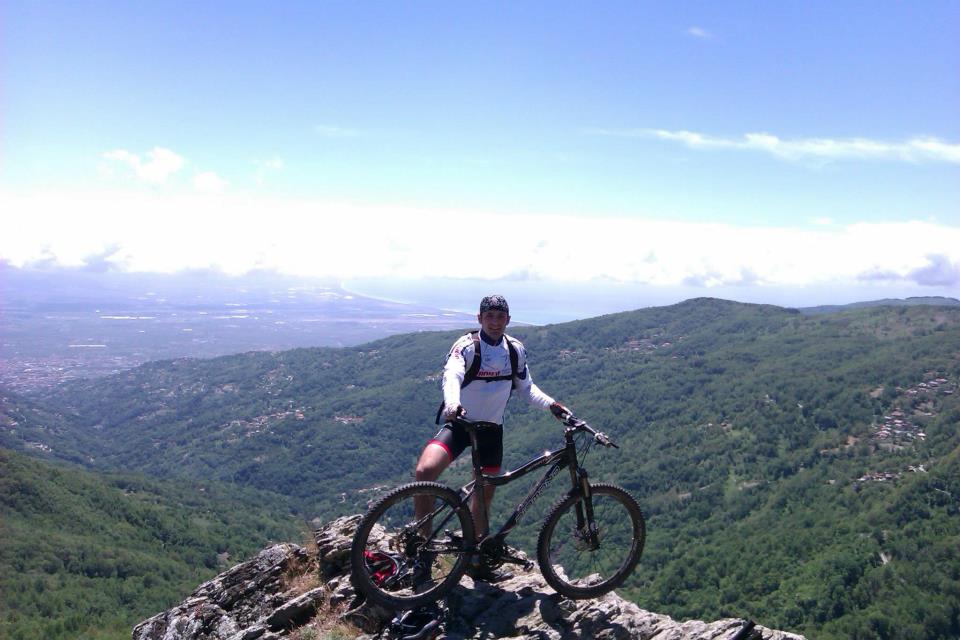 From the sea, going up to the top of the mountain of Mount Mancuso, it is possible to make mountain bike trails with wonderful views where the green of the hill and the mountain mix with the blue of the sea. On Mount Mancuso, then, the paths are traced with the indications on the altimetry, the duration and the practicability.
In nearby Campora S. Giovanni there is a marina for pleasure boating from which in the summer months it is possible to embark for the Aeolian Islands on ships that offer mini cruises lasting one day. Similar mini cruises can be made from the port not far from Vibo Valentia. Some Calabrian tourist operators offers from the various countries of the coast, the round-trip bus service to the port of Vibo Valentia associated with the cruise to the Aeolian Islands by motorboat of the same operator.

The three countries are registering a moderate increase in tourism in recent years thanks to an improvement in the services offered. In particular, the quality of accommodation, the number of beaches at sea has increased, and the catering offer has been enriched with peaks of excellence. 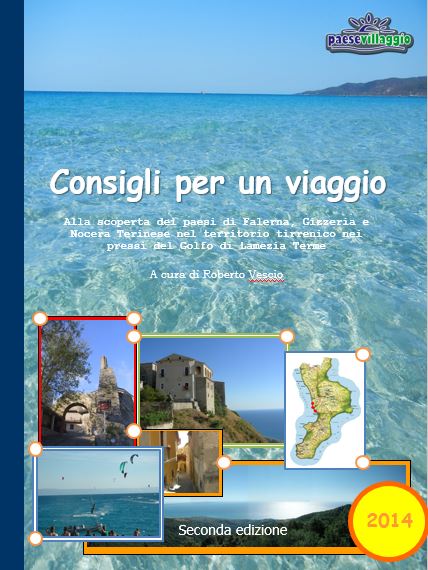 All three villages have a beautiful promenade, equipped beaches, games for children and various quality farms and restaurants, some of which are mentioned on specialized national guides.
The geographical position of the three villages, close to the highway and to the two-sea highway, easily makes it possible to make a series of outings in well known places such as Amantea, Pizzo Calabro, Caminia and Soverato, Isola Capo Rizzuto, Capo Vaticano and Tropea and then again Scilla, Praia a Mare and the island of Dino, the Sila of Villaggio Palumbo, and that of Camigliatello and Lorica. Some of these trips are offered by local operators.

This website is dedicated to tourists who have decided to holiday in this part of Calabria, hoping that it can be a useful tool to enrich their holiday both through the knowledge of the places, but also the products and services that this part in particular of the territory of Calabria offers.

Have a look at our on line guide